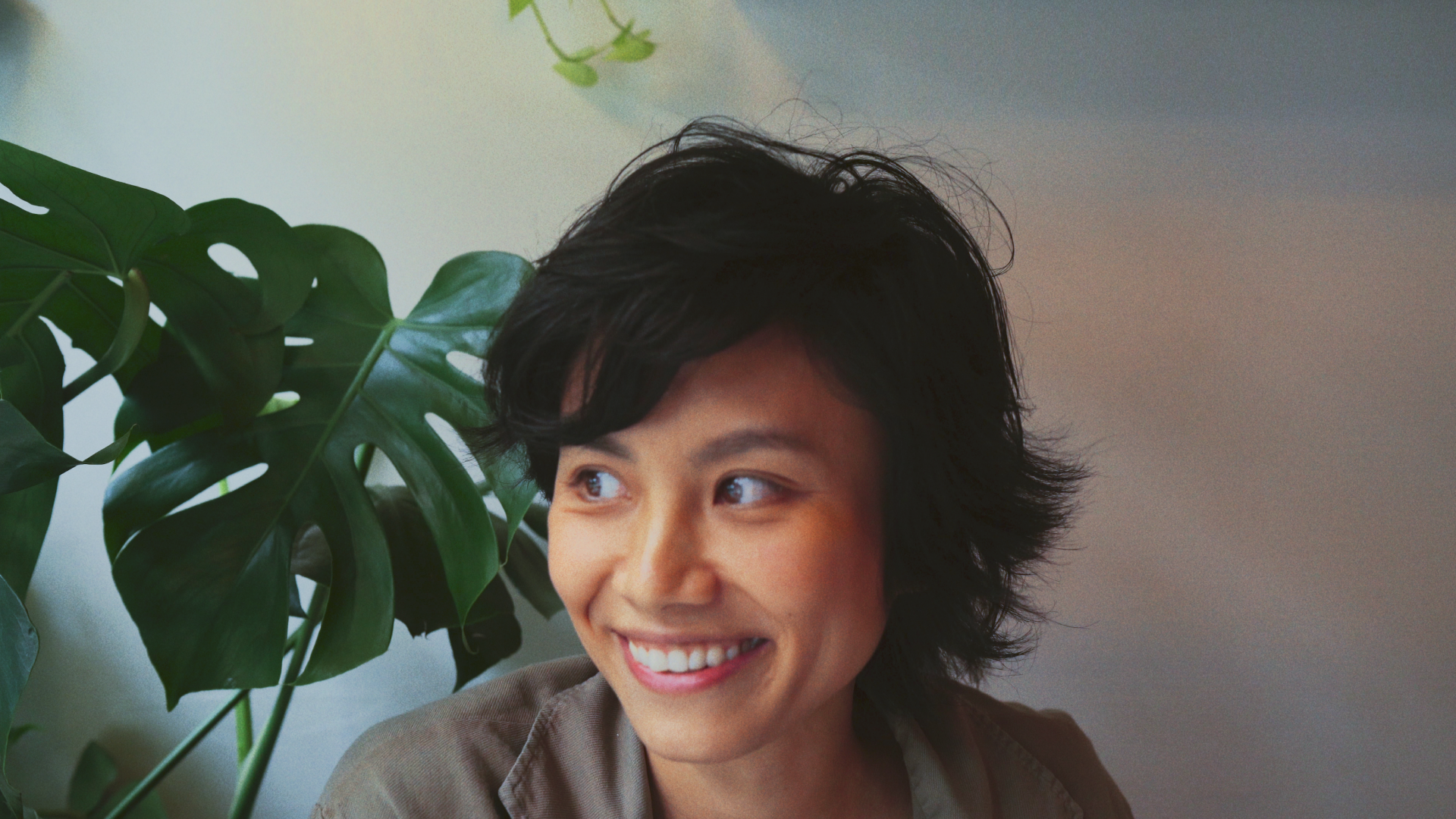 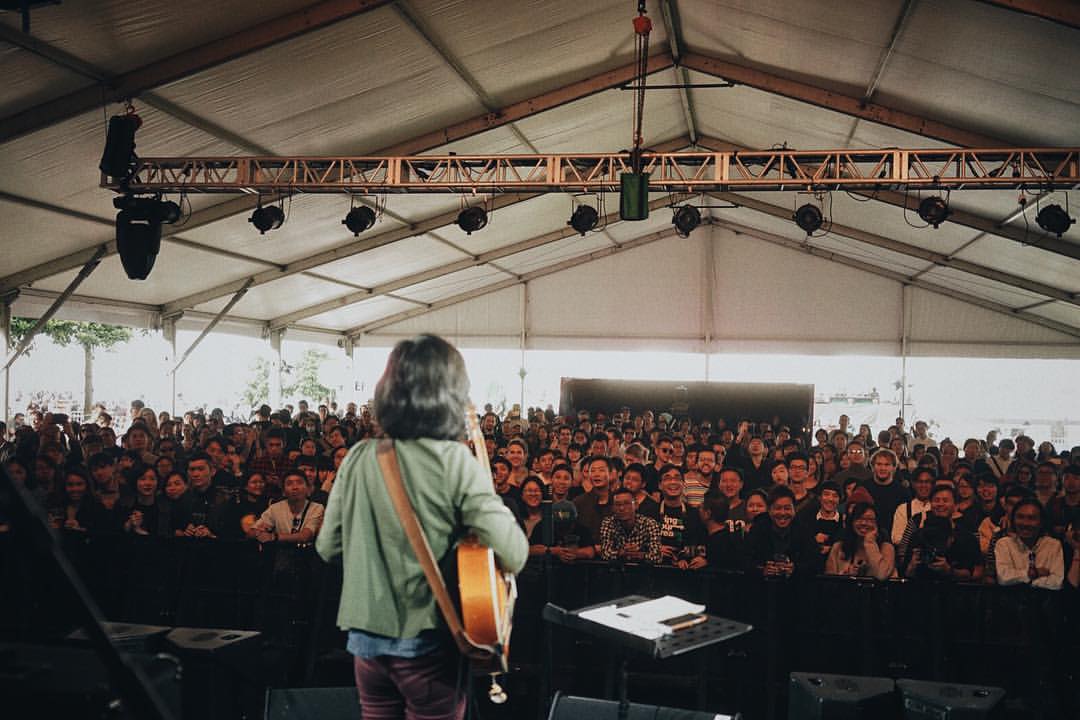 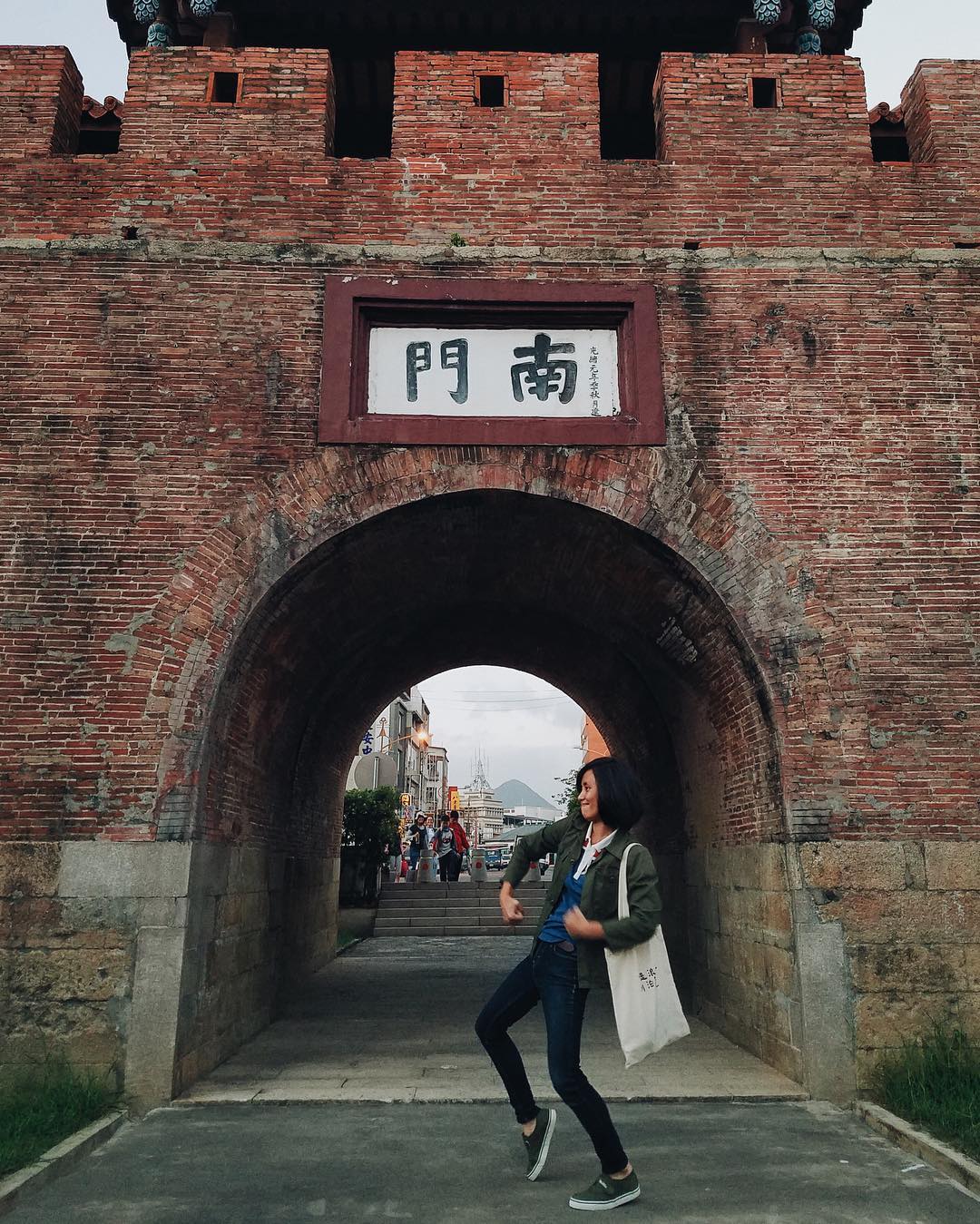 Reonda grew up in Brooklyn listening to pop music, but later discovered great names such as Nick Drake, Elliot Smith, Vashti Bunyan, and Johnny Cash. After sneaking a classical guitar out from school, she taught herself how to play and began writing simple tunes. She managed to record and self-produced a couple of songs that will later become her latest album “Moon”. In 2016 she traveled to Hong Kong to release her debut album, the introspective yet uplifting “Lightness of Being”.

Although a multi-instrumentalist in the studio, Reonda delivers warm and delicate layers of sound during her solo live performances with only a guitar and a set of effects.

I am working on new music 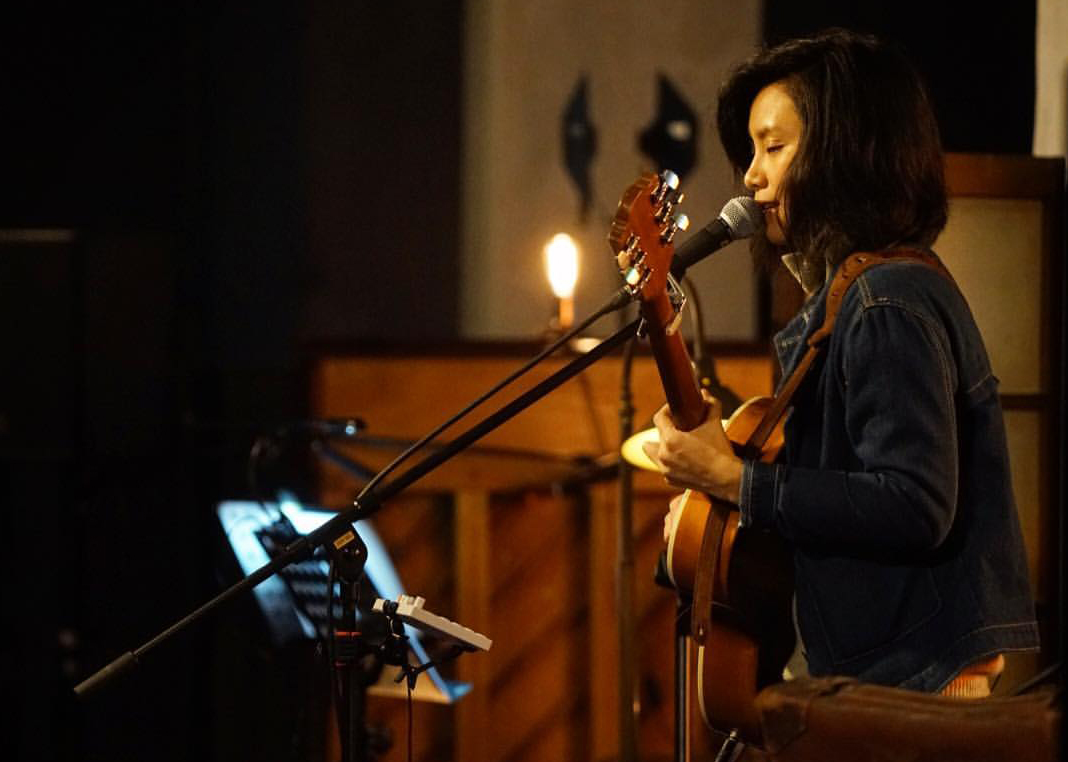 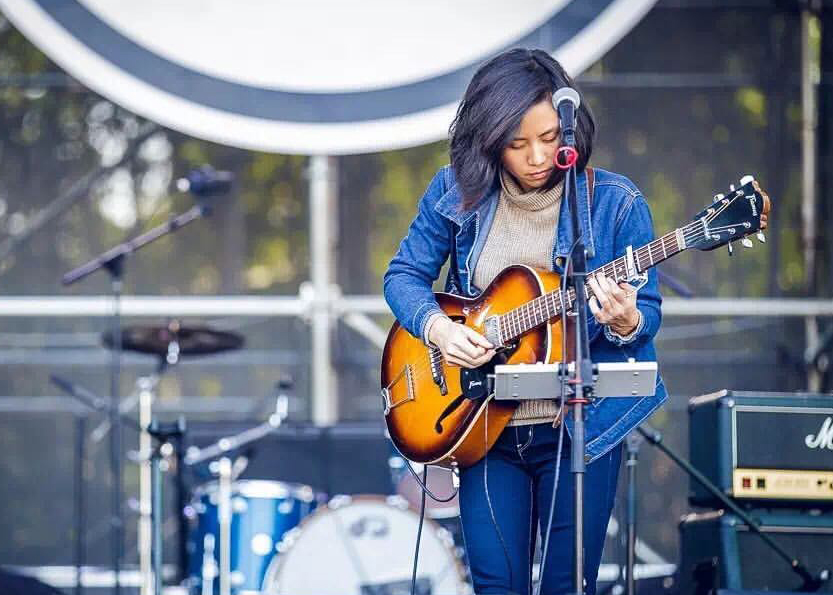 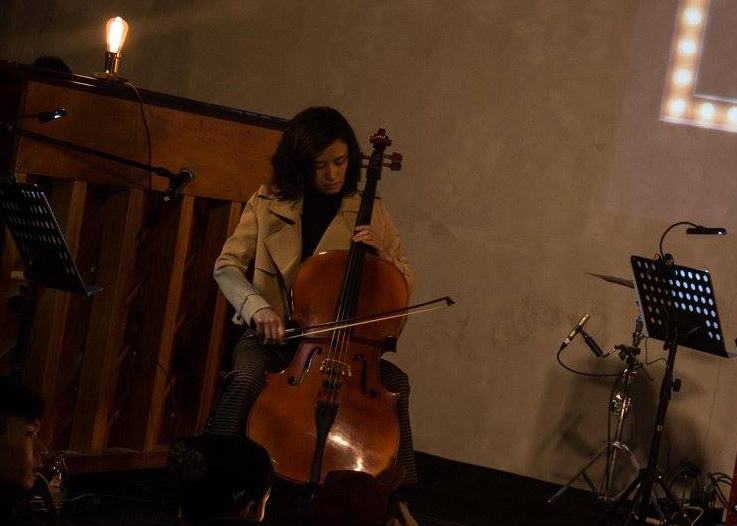